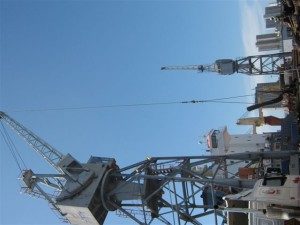 Please click here for PDF Report of this project…

International trade comes in many forms but who would of thought that used tyres would be a tradable commodity? Well they are, so it seem’s with high value used earthmoving tyres.

The client had been offered tyres from a mine that was down-scaling its operations and selling off plant and equipment. Keen to pick up a bargain, the client tasked us with the job of getting them to Australia where they would refurbish them.

The tyres were located at 2 sites in Witbank and Secunda, some 550kms inland from Durban and were to be uplifted in an “as is” state. Since these were destined to Australia we had to ensure they were clean. Easy enough job you would think, except that the treads and caps on these somewhat large tyres, were in a very poor condition and this had allowed dirt to get into every nook and cranny. Once we had uplifted them and secured a yard in which to pre-assemble, clean and containerise, we employed 4 teams of 2 labourers to manually clean each tyre and then containerise into open top containers – 5 to 6 tyres per 40’ open top.

So particular is AQIS about what they consider “clean”, that the client flew a representative to Durban to inspect the tyres before we were allowed to containerise! Expensive inspection you might think, except that AQIS can and do reject imported cargoes if they do not comply and the owner is forced to re-route the rejected cargo to another country!

We ultimately packed and shipped these tyres out in 10 x 40’ open tops all being overheight and they landed unhindered at Fremantle some 4 weeks later. 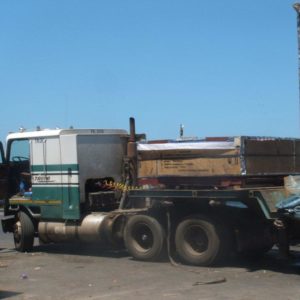 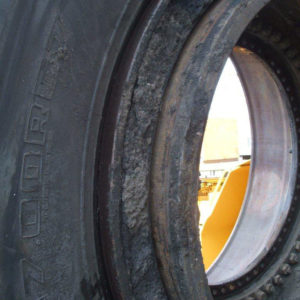 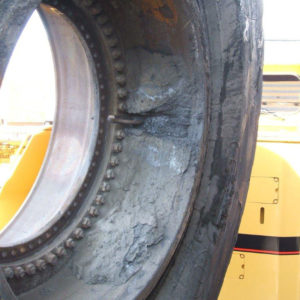 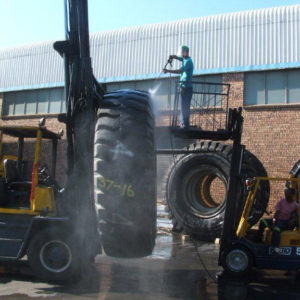 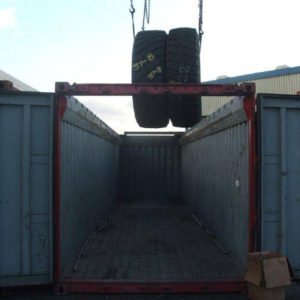 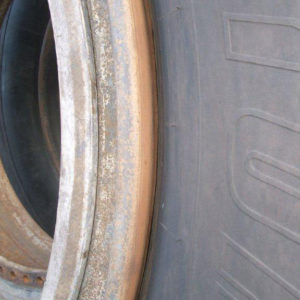 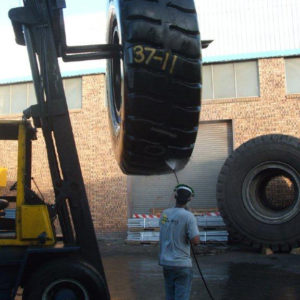 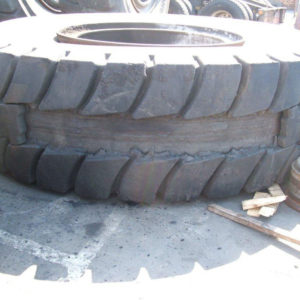 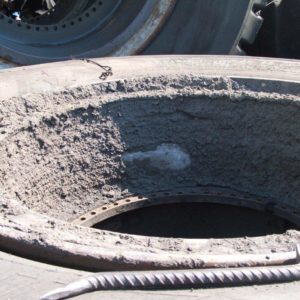 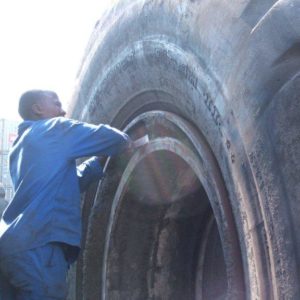 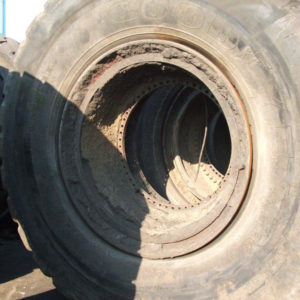 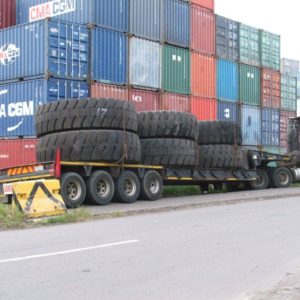