With it being rainy season and the fabricators storage yard not being hard-stand, the equipment was standing in mud and we had to arrange a mobile high-pressure washing team to attend at works prior loading trucks for delivery to the port. AQIS (Australian Quarantine Inspection Service) being extremely strict about cleanliness is perhaps the most important factor for exports to Australia.

Since there are no direct container services ex Cape Town to Fremantle, the shipment was routed via Port Louis, a journey of around 4 – 5 weeks depending on the transhipment connections.

Although the entire shipment was being done under very tight deadlines and should have been despatched as one consignment, there was a fabrication delay with the vibrating screen which meant splitting the shipment. This necessitated us looking at alternatives with the only workable solution being a ro-ro service ex Durban which meant trucking the screen to Durban, some 1600kms away. The client approved this despite the added cost as the service was direct to Fremantle and offered a transit time of just 14 days.

So we uplifted the now completed screen, transported it to Durban and had it loaded on rubber mats to a bolster and were fortunate in that there was a scheduled sailing just one week later meaning the screen would arrive at Fremantle at about the same time as all the other equipment! 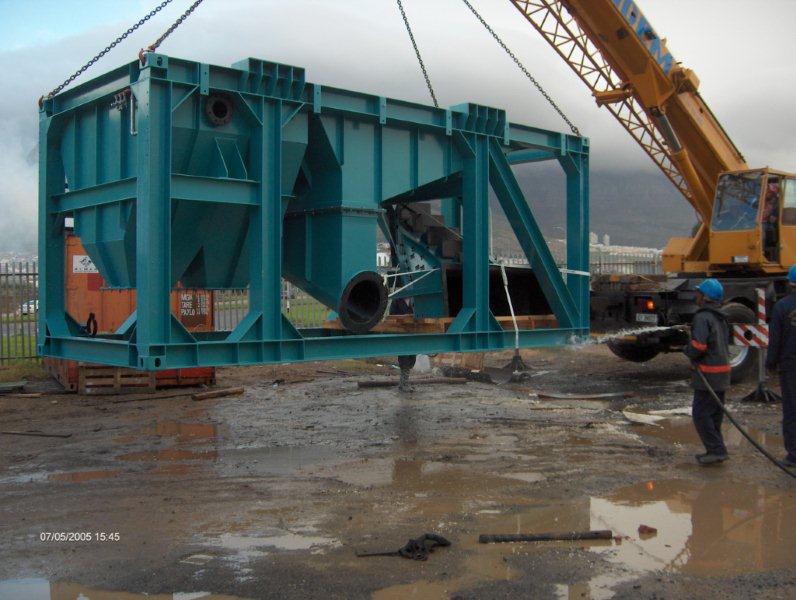 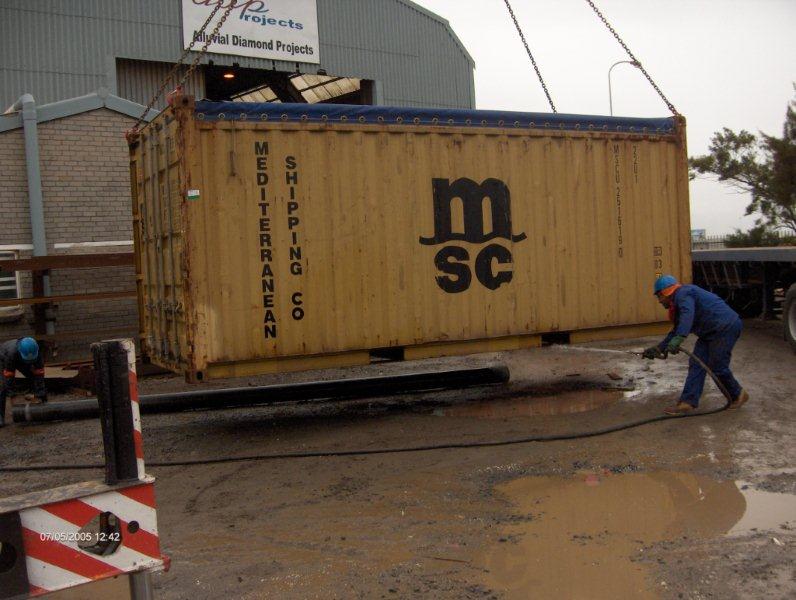 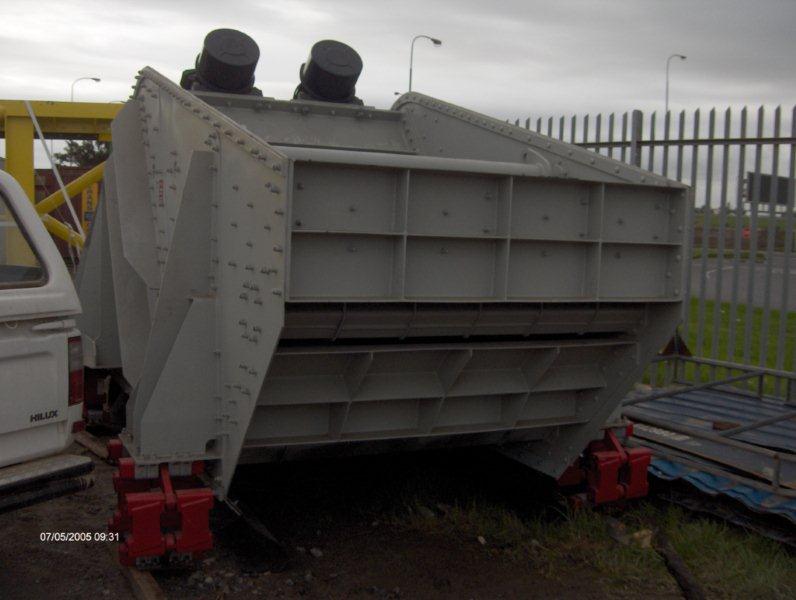 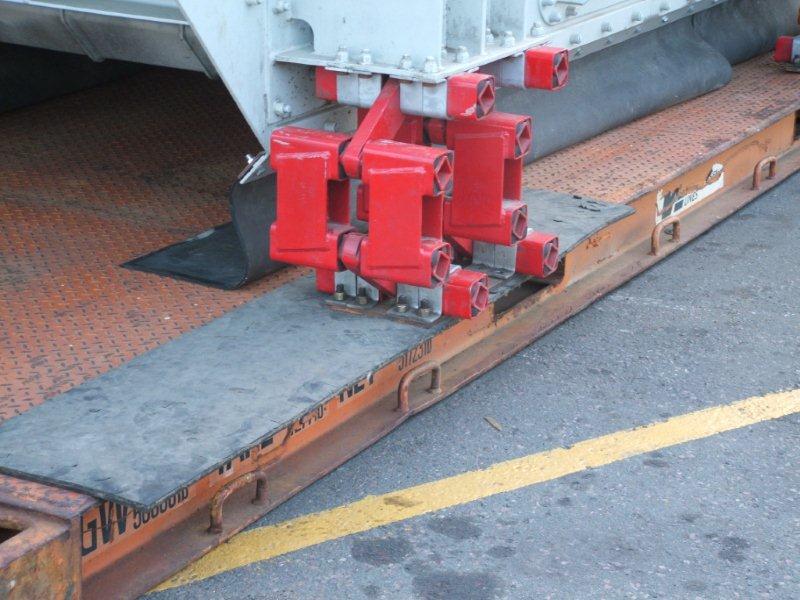 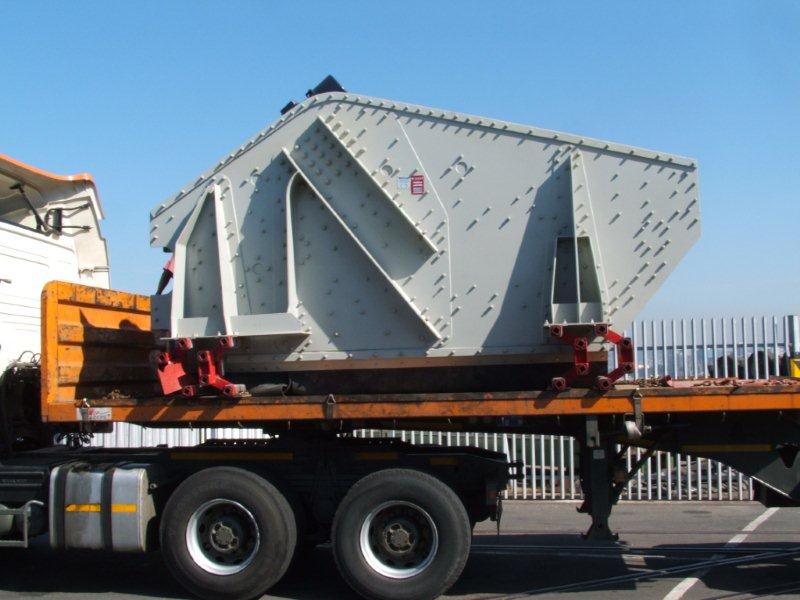 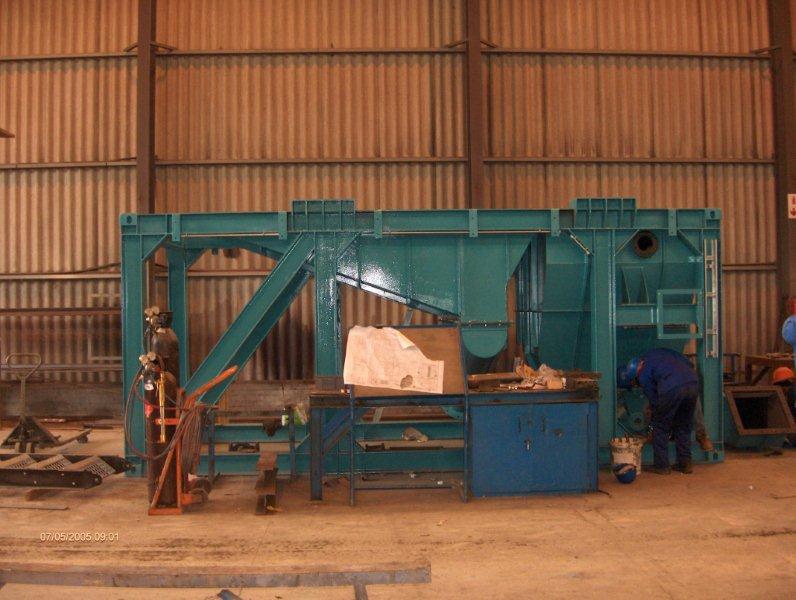 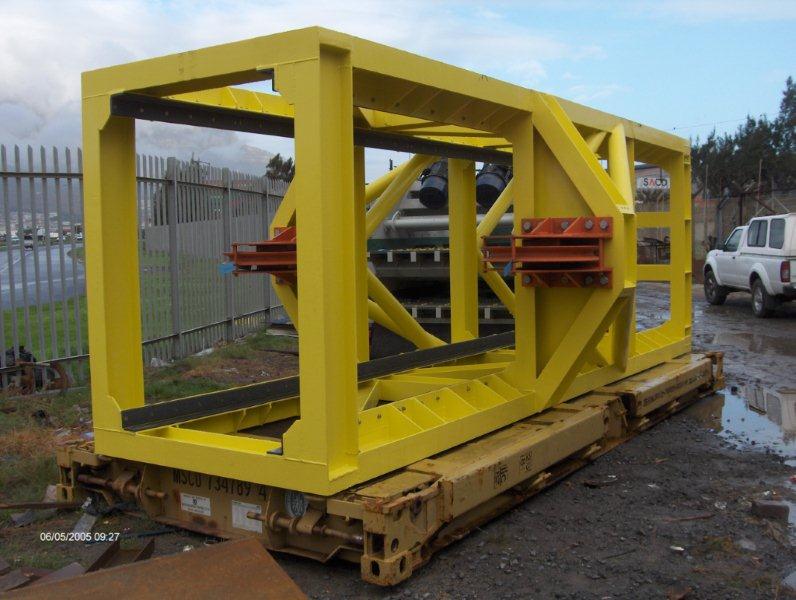 0Shares
Next
We use cookies on our website to give you the most relevant experience by remembering your preferences and repeat visits. By clicking “Accept All”, you consent to the use of ALL the cookies. However, you may visit "Cookie Settings" to provide a controlled consent.
Cookie SettingsAccept All
Manage consent