Commencing with pre-shipment inspections in April 2008 at various fabricators premises, we were tasked with determining the optimum packing and transport method for the SA manufactured portion of the plant from source up to arrival Australia. With limited breakbulk vessel opportunities ex SA the initial idea was to consider alternatives such as ro-ro vessels and container liner special equipment like flat-racks for all but the largest piece and closed containers for the smaller components. It was soon established that specials were generally in short supply and that container liner freight rates for out of gauge cargo were going to be very high considering demand levels and the fact that cargo would have to be transhipped over ports like Singapore. The regular liner ro-ro operators also proved to be a costly option. They were also not able to assist with the scrubber separator due to it being to big to fit through their ramp doors – 14.6 x 6.3 x 6.3

We then turned our attention to the charter market and our Fremantle colleagues identified a suitable vessel for a part charter at the right price. This also entailed a total review of all items that were optional for containerising in order to optimise the part charter and ship as many items as possible on a breakbulk basis. In the meantime, our contracted packers had been making up various skids & crates using ISPM15 compliant timbers and we had started packing and shipping containerised cargoes.

With a suitable breakbulk vessel identified, it was time to start planning the transport ex works to Richards Bay. All dates had to, to some extent, revolve around the movement of the scrubber separator which at 560 m3 for a single piece, requires a substantial amount of planning and co-ordination with local authorities in terms of transport permits, the lifting of power and telephone lines.

With fabricators premises being located over a wide area in Gauteng and with all transport plans in place, it was time to identify a suitable pre-assembly area within the port of Richards Bay. Deliveries commenced in early June and by late July all 62 breakbulk items had been delivered to the port with the vessel, “Pantanal” due to berth and commence loading on 1 August.

On the day the vessel was due to berth, we had a wash team hose down all items to remove any accumulated dust and do a final rinse as each item was lifted to under hook prior lifting on board ship. This was the only way to ensure all items were clean enough to pass AQIS inspection on arrival in Australia.

We had a marine surveyor conduct a pre-shipment inspection and remain in attendance throughout loading which was completed on 2/08.

Paccon Fremantle managed the discharge of the “Pantanal” at Geraldton completing a well executed project with a very satisfied client in attendance.

Post this part charter shipment we continued with various containerised shipments over the next 5 months.

After many months of planning and hard work, it was sad to learn that the client (MidWest Vanadium) went into receivership. 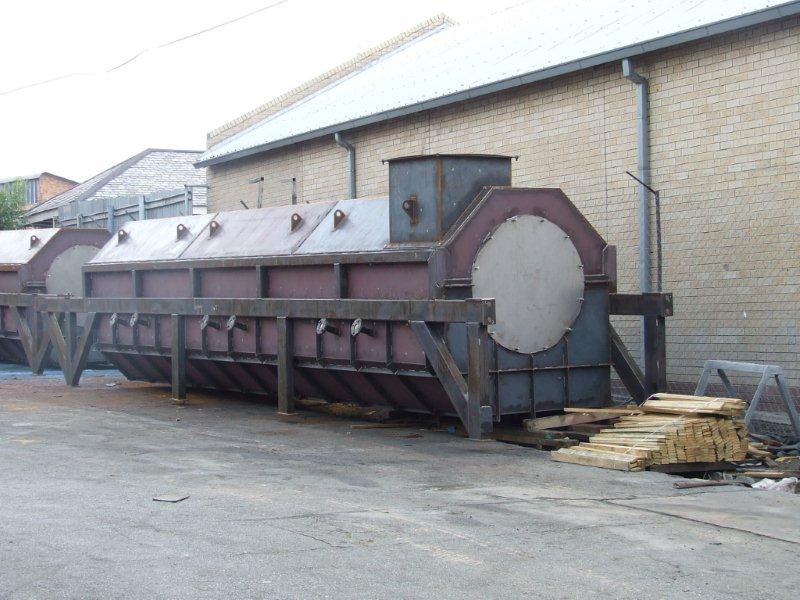 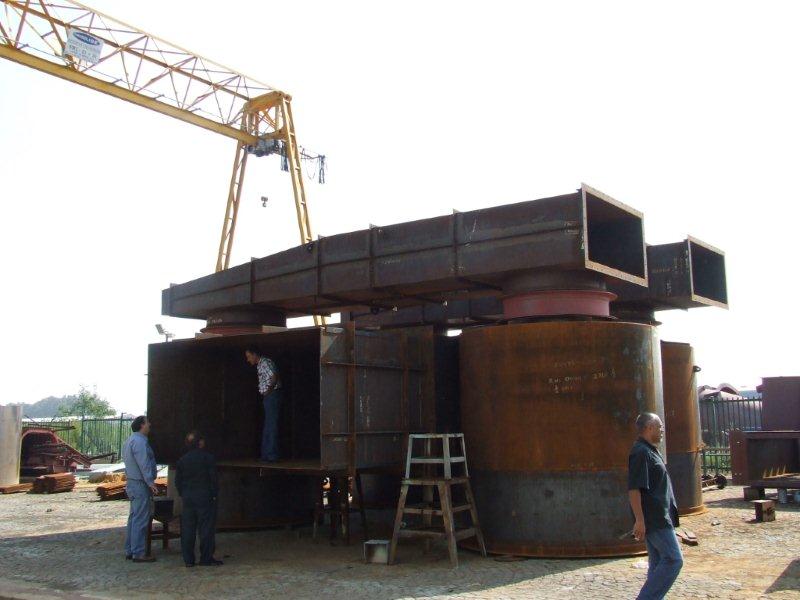 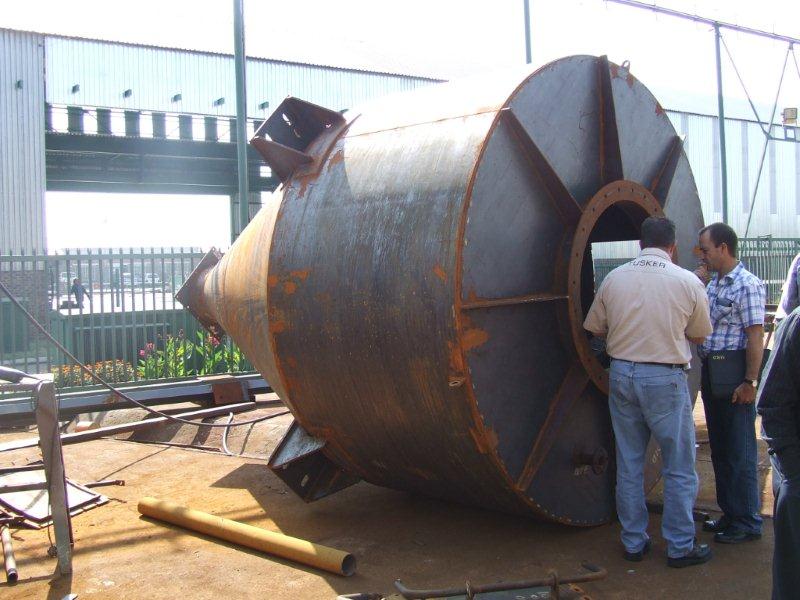 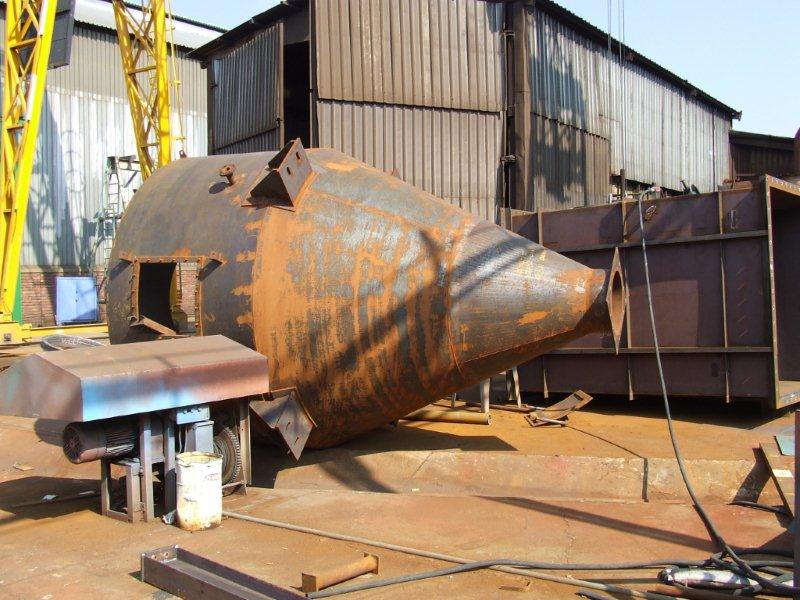 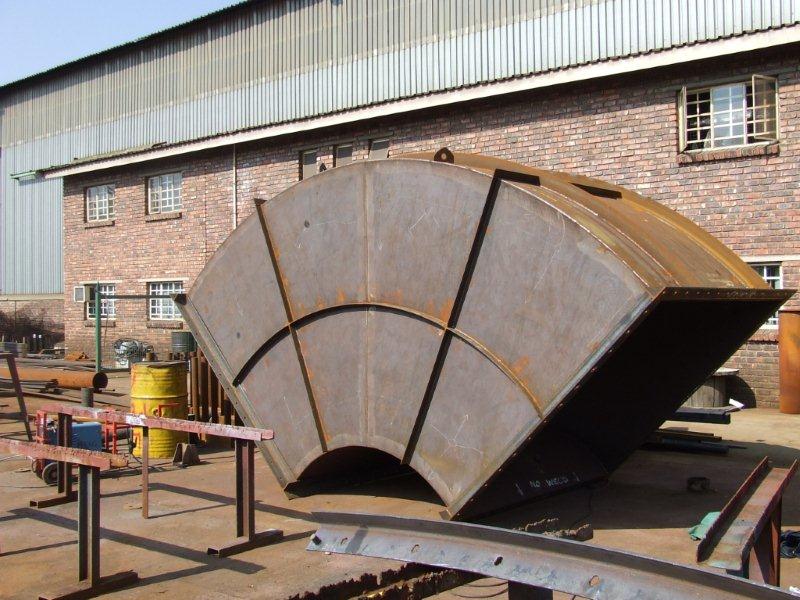 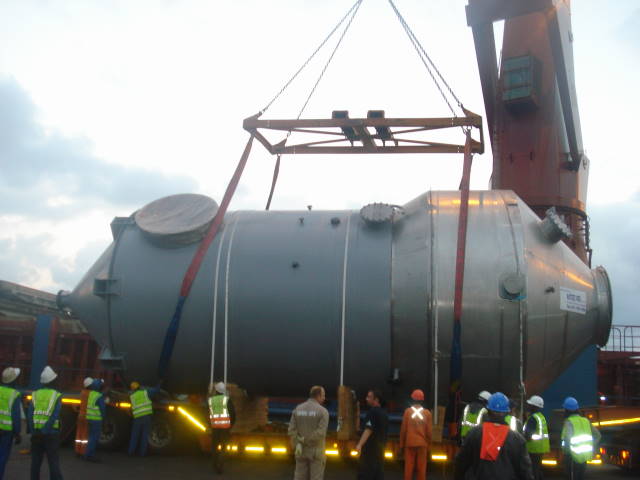 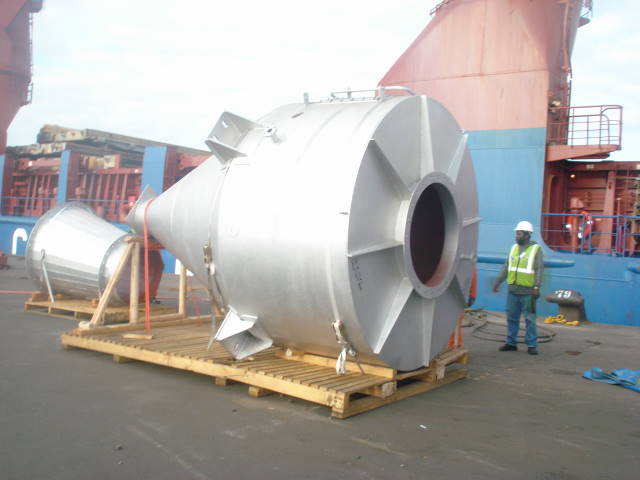 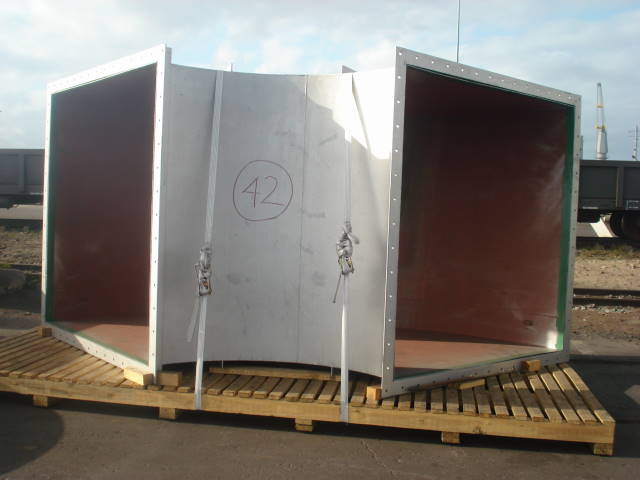 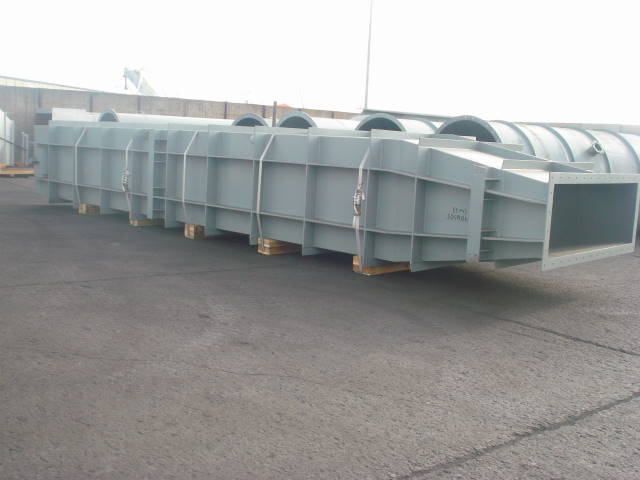 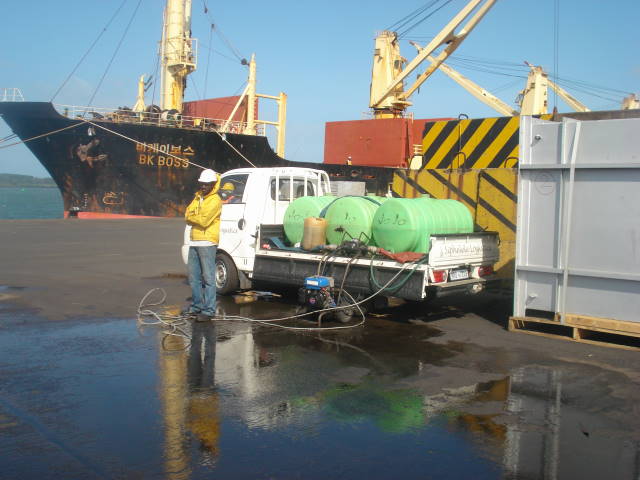 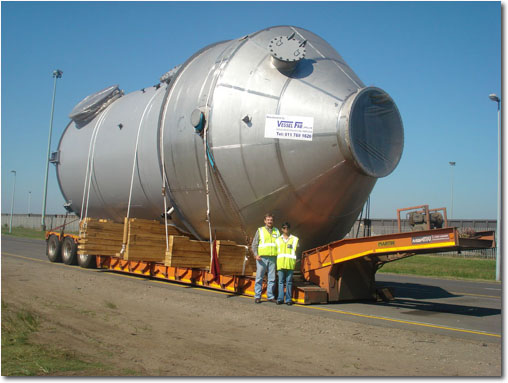 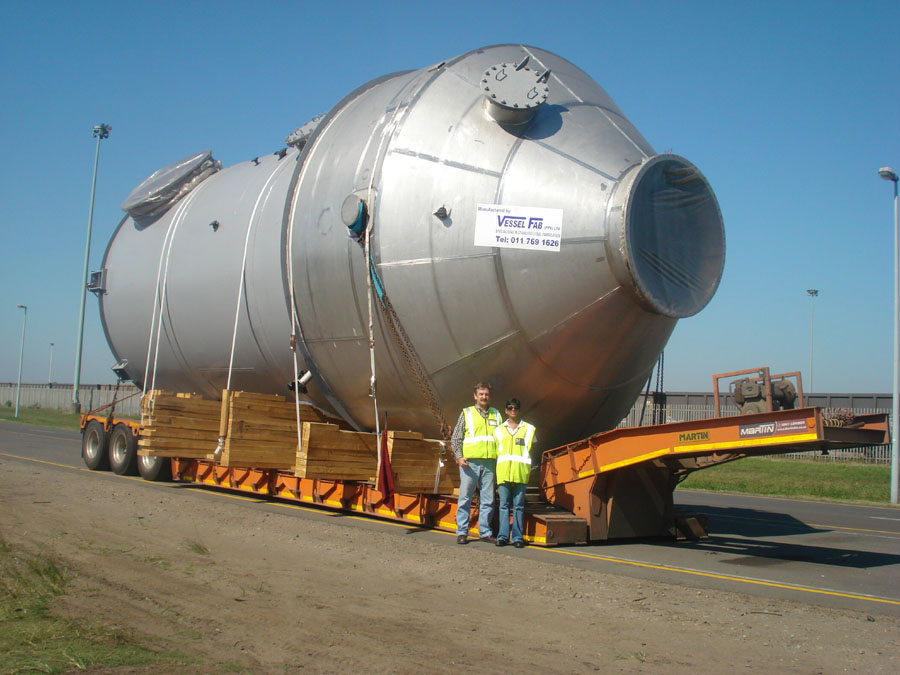